The Studio Cleveland is a community-centered holistic wellness and education sanctuary located in the heart of Downtown Cleveland in the East Bank of the Flats.

Our mission is to create a space for spiritual growth by offering a suite of wellness services and training courses in a calm atmosphere that will enhance personal and spiritual growth for everyone. 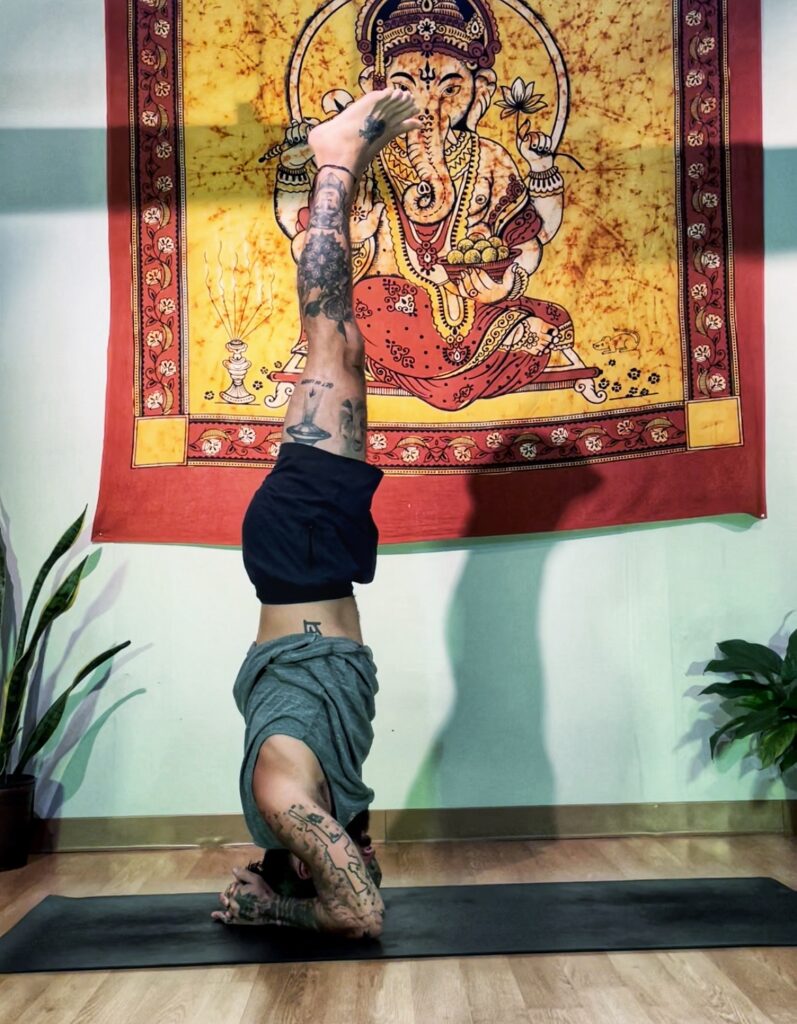 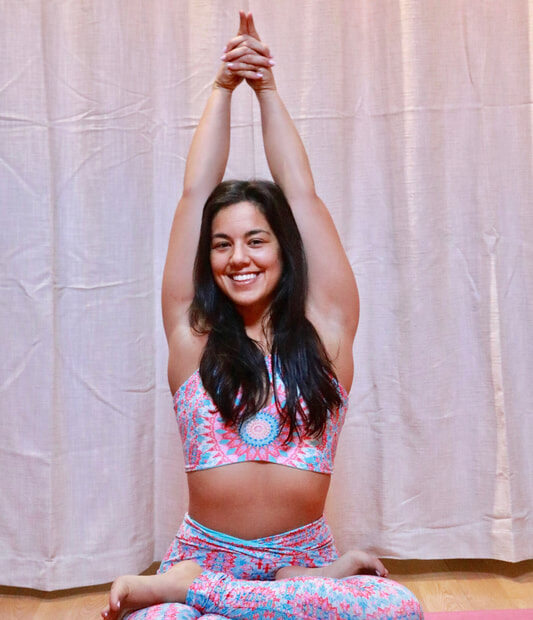 Owner of The Studio Cleveland

Sara started her yoga practice during high school in 2008, while struggling with drug & alcohol addiction, anxiety, eating-disorders, trauma and depression. After a few years of consistent meditation and yoga, Sara discovered a glimpse of healing while meditating on her chakras and practicing yoga; Sara found herself crying in savasana after every yoga class finally processing emotions left unacknowledged for so long.

To Sara’s surprise, this was only the beginning of Sara’s healing journey.

Sara learned how to use crystals and studied the chakras intensively on her own (she had no chakra teachers as this was not mainstream information yet). Through her study of the chakras, Sara learned how to access the root cause of her addiction, mental disorders and overall mental chaos and suffering.

Sara discovered that her addiction was simply a symptom for an inability to cope, process and handle hard emotions. Sara realized she had not allowed herself to feel up until this point in her life.

She truly experienced an ego death; what she thought was her truth and her life crumbled before her eyes. She used imagery of the transformative process of the life cycle of a butterfly to give her strength–she knew she was evolving from her centipede self to a beautiful butterfly, but at this time, she felt very much like she was in a dark and scary cocoon of the unknown.

Sara realized that yoga helped silence her problematic ego. She used yoga as a means to clear out the baggage she had been carrying around for her entire life. She emptied herself and her vessel to carry out the higher power’s will instead of her own. Sara realized that not being able to do certain poses in yoga was humbling. She learned about ethical living, making amends with her past and the people she had hurt (including herself). She learned to live authentically and with integrity.

It was a long, arduous and deep inner journey.

This path eventually led Sara to attend her first yoga teacher training in Cahuita, Costa Rica, in 2014. She shared yoga freely (without charge) for a solid year after yoga teacher training to the students and staff at The University of Akron. This helped her immensely as a new teacher so she could have students to practice her newfound skill of teaching what she had learned. Sara believed in giving back what yoga gave to her. Since then, Sara has spent thousands of hours teaching yoga and meditation at elementary schools, high schools, universities, fitness centers, local festivals, and at yoga studios. Her most meaningful experience has been teaching under-served populations such as in inner city schools in Akron and in Cleveland, at juvenile detention centers, drug and alcohol treatment centers, and at mental health facilities.

Professionally, Sara worked as a mental health case worker for two different organizations. She saw that yoga would be a viable solution to help the clients, but these organizations were not yet open to offering holistically-oriented solutions so Sara instead pursued teaching High School English. Sara found that the high school students suffered from mental disorders such as anxiety, depression and low self-esteem. The public schools at the time were more concerned with the common core and standardized testing than with helping the students develop real-life personal development skills, so she left the public sector to study yoga more in-depth.

Sara knew that self-study was an important factor in being able to help and serve others, and she knew she had a lot more she needed to learn still, despite her already adventurous travels and studies throughout Mexico, Belize, Costa Rica, Guatemala, El Salvador and Nicaragua. Sara had spent all of her free time volunteering with children in these countries, teaching English, volunteering with animal rehabilitation sanctuaries, and of course, teaching yoga to locals and other travelers. in 2016, Sara left for a three-month solo journey to India where she completed an advanced 300-hour yoga teaching training program at Yogadarshanam Ashtanga/Hatha yoga school in Mysore, India. Sara also studied at the K. Pattabhi Jois Ashtanga Yoga Institute under Saraswathi Jois for half of a month. She spent the rest of her time in India studying the culture and practicing to surrender to the divine.

In 2017, Sara’s spiritual development took a whole new route; she started practicing Vipassana meditation in the lineage of the Buddha as taught by S.N Goenka. These courses require its students to practice silent meditation from 4:30am – 9pm, with few breaks throughout the day. This is a completely silent course with the last meal being at 11:00am. Sara lived like a partial monk at these retreats. Since, she has completed three 10-day courses, one 8-day Satipatthana Suta course, and she has selflessly served for one 10-day course, spending a total of almost 50 days of her life in complete silence, introspection and meditation.

After purchasing The Studio Cleveland, Sara started hosting 200 hour yoga and meditation teacher trainings in April 2019. Since then, her trainings continue to grow and evolve with each cohort. She now offers a 50 meditation intensive and teacher training continuing education program as well as various other workshops & events throughout the year. Sara has a special place in her heart for traveling so she honors that by hosting regular, semi-annual wellness retreats both locally and internationally.

Sara has also grown and developed an accessible, donation-based yoga for every BODY beach yoga offering throughout the summer months in Cleveland, Ohio, where thousands of students receive donation-based teachings outside in nature in the most beautiful parks throughout Cleveland, where Sara lives.